With 20+ years of experience, Brett McLaughlin is eager to scale sticky.io as our new CTO. Learn more about our newest leader and see what he says sticky.io knows about ecommerce that others don’t. 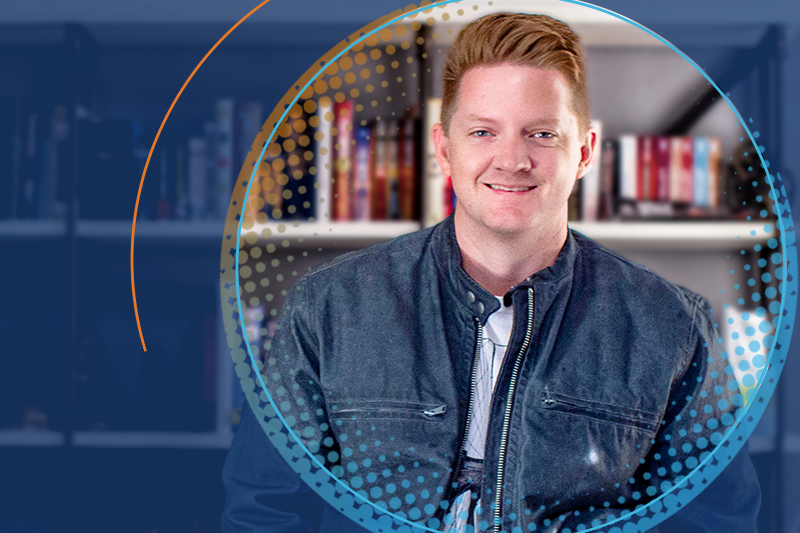 “More” is a pivotal word for Brett McLaughlin. More platform features. More value for customers. More business growth. His passion for pushing beyond the status quo combined with two decades inspiring innovation in the tech space make him the perfect fit for sticky.io.

Before accepting his new role as CTO, Brett led projects for top ecommerce companies, including Volusion. He also oversaw projects for NASA and wrote Java and XML, a best-selling reference book for programmers. We sat down with Brett to hear what led him to sticky.io and what is on the horizon.

How has your career path led you to your current position?

I started out as an engineer, but I’m a chronic multi-tasker and focusing on a single programing problem has never really captured my total attention. I found my calling when I could solve multiple problems that were loosely related. Over time, I gravitated to conquering bigger problems involving larger systems and delicate balancing acts. That knack for keeping those theoretical plates simultaneously spinning eventually led me to director, vice president and c-suite roles.

“I trust my instincts but work hard to support those instincts with data. As situations change, data changes too and you have to adjust.”

What made you want to join the sticky.io team?

I met with a lot of great team members hungry for growth during the interview process. They we were ready for change, even if that meant being uncomfortable. But it was my talk with CEO Brian Bogosian that really sealed the deal. He was passionate, fearless and appealed to who I had become: a leader myself, determined to make a big dent in the world, to succeed at a massive level that required risk, ambition and determination.

What does sticky.io know about ecommerce that other companies don’t?

sticky.io understands purchasing patterns phenomenally well. By being early innovators in the recurring billing and subscription space, there’s already such a deep knowledge of how people use ecommerce and how merchants can create long-term customer relationships.

We are also on the leading edge of a movement that offers nearly every conceivable product online, and the majority in a subscription or recurring fashion. It’s simply amazing that products once thought of as “once in a while” have become recurring purchases.

What do you hope to accomplish during your first six months at sticky.io?

My primary goal is transforming sticky.io into the world’s leading subscription billing and payment platform for ecommerce. This involves taking what is already working — and there’s a lot — and improving it. I’ll be focused on scaling the entire business across solutions, product, engineering, partnerships and more.

What makes your day?

Professionally, it’s seeing someone who has been frustrated, stressed or under-performing really catch wind. It’s incredibly satisfying when someone sees the bigger picture of what his or her work means to a merchant and commits themselves to the overall mission.

sticky.io also allows me to engage with my wife and kids with a sense of belonging and professional satisfaction. I’m able to step away from a job I love at the end of the day and put that energy and fulfilment into my daughter’s volleyball game, my son’s soccer game or brainstorming with my wife about her new business.

“I’m an engineer and a product guy, so I love solving problems. But it’s that connection to people and their lives that really gets me excited.”

Read this press release for our CEO’s take on this exciting news. 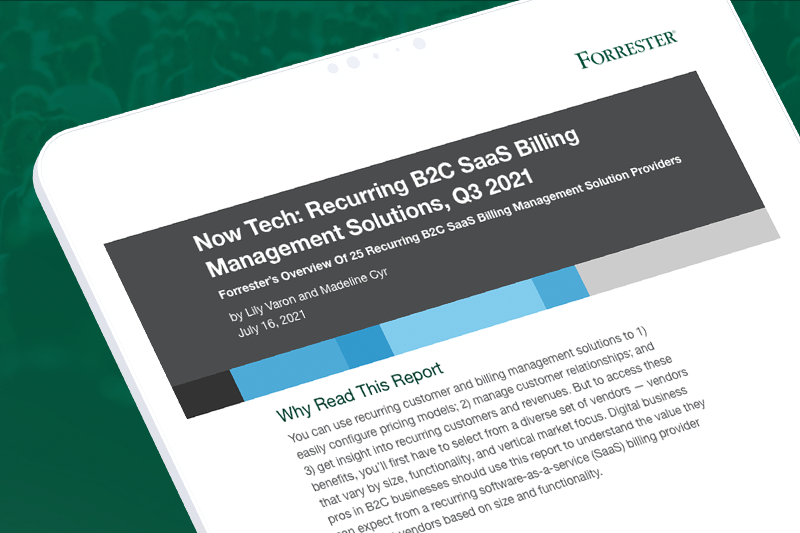 Forrester’s "Recurring B2C SaaS Billing Management Solutions, Q3 2021" report based analysis on market presence and functionality — and we checked those boxes! See what that means for merchants. 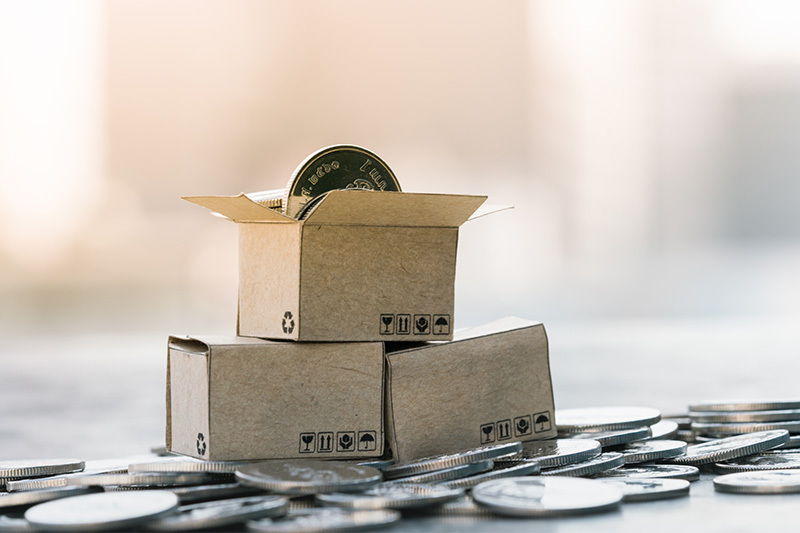 Our new partnership with Goldman Sachs Asset Management is helping us supercharge subscription commerce! Learn how their $90 million investment positions our team for more innovation. 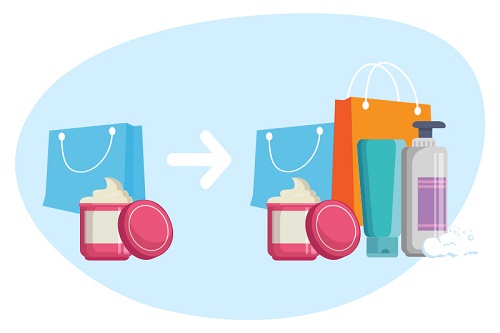