How Smart Dunning Can Revolutionize Your Subscription Rebill Strategy

sticky.io’s Smart Dunning tool removes the guesswork of when to rebill customers after a declined transaction. Smart Dunning gives subscription merchants the power to reduce churn and recover more revenue. 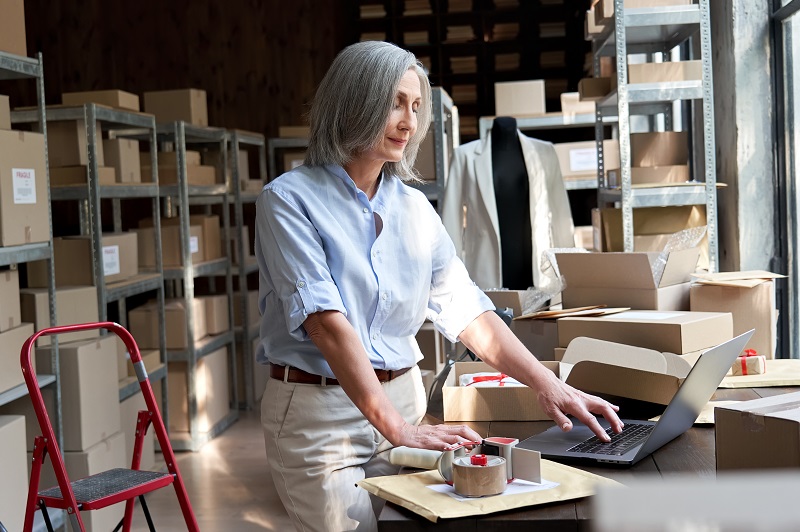 Trying to charge the customer’s credit card again is the obvious move, but the provider incurs a fee for every rebill attempt. So, subscription merchants should rebill when there’s the greatest possibility of transaction approval. But how can merchants pinpoint the ideal time to rebill a customer? The answer is Smart Dunning.

What Is Smart Dunning?

Smart Dunning is a tool ecommerce merchants use to automatically reattempt to bill declined transactions at optimal times. These times are based on customer historical behavior and other factors — increasing the chance of a successful rebill.

The team at sticky.io developed machine learning algorithms to predict the best time for a rebill attempt. For example, one algorithm reveals the probability of rebill success for each day and for every single transaction that declines in our platform. Another algorithm shows the best hour to retry a transaction. It’s extremely beneficial because certain banks and geolocations have a higher probability of declining a transaction during specific times, like between midnight and 6 a.m.

At a high level, Smart Dunning helps subscription brands reduce involuntary churn. Merchants using Smart Dunning have a lesser chance of losing a customer because of insufficient funds, the customer’s location, credit card expiration or a myriad of other issues unrelated to the customer’s overall satisfaction.

MID health — Trying to rebill a customer after several failed attempts (think 10 to 15 times, not one or two times) can negatively impact the relationship between a merchant and a payment processor. The payment processor might even shut down a merchant ID (MID) if there are excessive rebill attempts. That’s why it’s so important to retry at an optimal time because merchants cannot risk losing a MID because they tried to rebill one customer dozens of times. 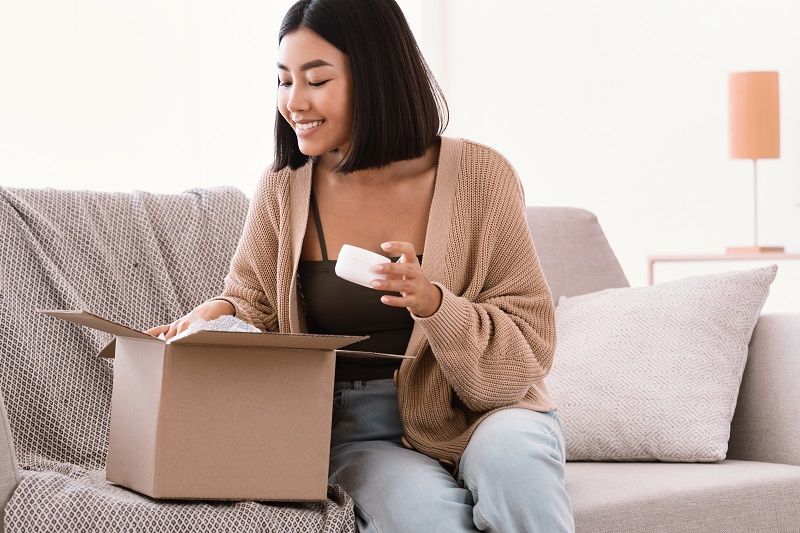 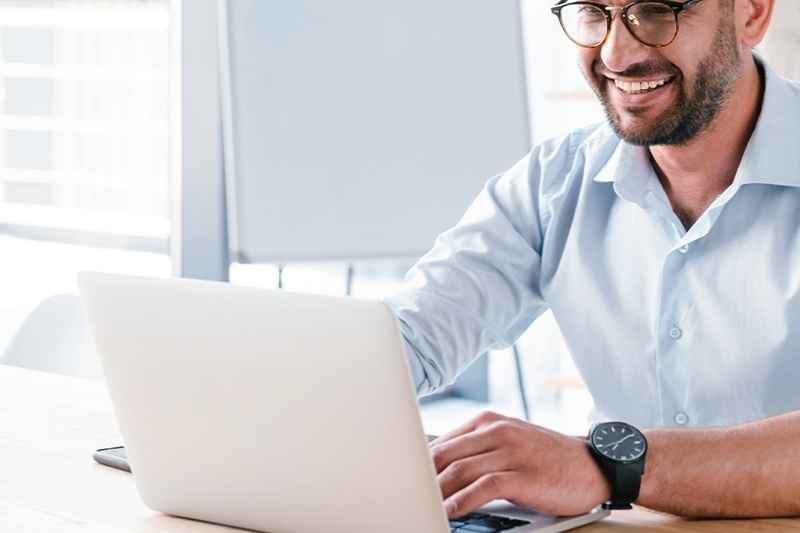 How to Monitor Subscription Revenue to Maximize Customer Value

How to Monitor Subscription Revenue to Maximize Customer Value 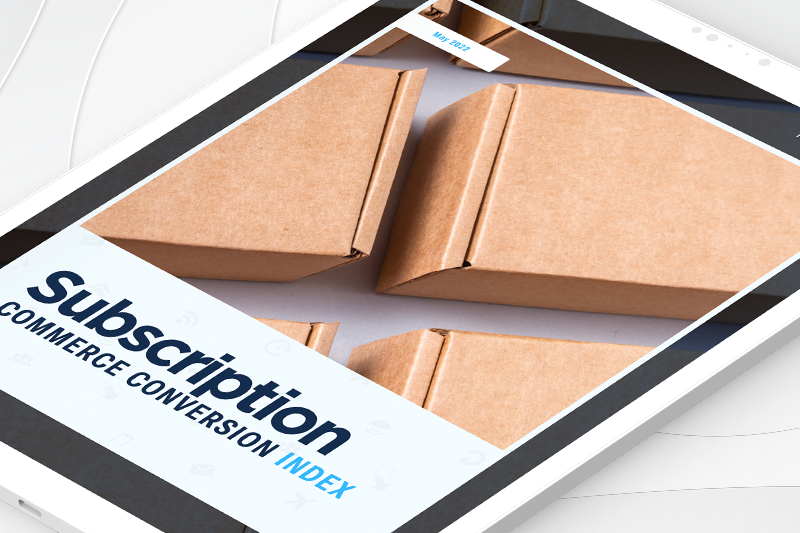